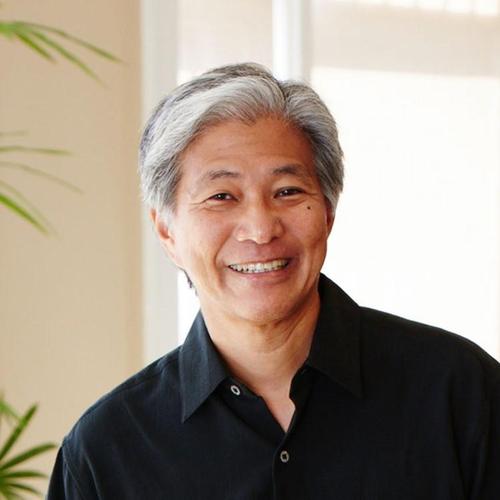 Event covered by this speaker

Charles Kaneshiro is the president and COO of G70. Charles, who joined G70 in 2000, led the firm during a pivotal period in the company’s history that included:

Charles was among the state’s first LEED Accredited Professionals and is a passionate sustainability advocate. Under his leadership, G70 has achieved many sustainability “firsts” including:

Charles was nominated as the first green school advocate for the state of Hawai‘i in 2007 and served on the steering committee for the development of the Hawai‘i CHPS (Collaborative for High Performance Schools) green certification program. Under his leadership, G70 was recognized as Pacific Business News’ inaugural winner of the “Best in Sustainability” award during the 2014 Business Leadership Awards.

Charles has served in various leadership roles with the AIA Honolulu including 2010 president, secretary and director. He currently serves as Hawaii governor of the Association For Learning Environments.

In his free time, the Honolulu resident enjoys spending time with his family, attending church, traveling, and rooting for his son’s sports teams on the sidelines.

Your logo could go here!

If you'd like to get your brand in front of Attendees following the categories this speaker is talking about (on this page, via email and during each talk) contact us.

We use cookies This website (and some of its third-party tools) use cookies. These are important as they allow us to deliver an exceptional experience whilst browsing the site.